With over 25 years of experience, Ken Wagner is widely recognized by union leaders and corporate executives as a highly capable attorney for labor and employment work before federal and state courts, administrative agencies and arbitration tribunals.  Ken is listed in Best Lawyers in America (Litigation – Labor and Employment) and Super Lawyers (Upstate New York Edition).

Ken regularly provides advice to union leaders in a wide variety of private and public sector industries; much of his work on behalf of unions has focused on a variety of traditional labor law matters — arbitration, cases before the NLRB and PERB, section 301 and duty of fair representation litigation, and collective bargaining.

Ken also has a successful practice counseling and representing individual employees and senior executives in employment and severance agreement negotiations, employment law matters and disputes over compensation and termination issues. 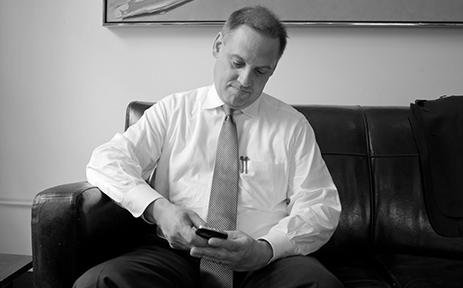