With over 35 years of experience, James R. LaVaute is at the forefront of representing private and public sector labor unions and engages in a wide variety of proceedings, including contract negotiations, National Labor Relations Board and Public Employment Relations Board cases, arbitration and litigation. Jim is among an elite list of attorneys that have been listed in The Best Lawyers in America for ten years or longer.

In addition, Jim serves as counsel to multiemployer employee benefit plans primarily in the electrical industry. In his role as fund counsel, he provides advice to Trustees and administrators on day-to-day ERISA issues.

He is a Founding Governor and Fellow of the College of Labor and Employment Lawyers. He served as Chair of the ABA's Labor and Employment Law Section. He also served as Co-chair of the ABA's Committee on the Development of the Law under the National Labor Relations Act and was Co-Editor of The Developing Labor Law, Third Edition. He is a frequent presenter at legal programs throughout the country, and has taught in Cornell University's Extension Division, Labor Studies Program.

During his spare time, Jim enjoys spending time with his family and playing tennis. 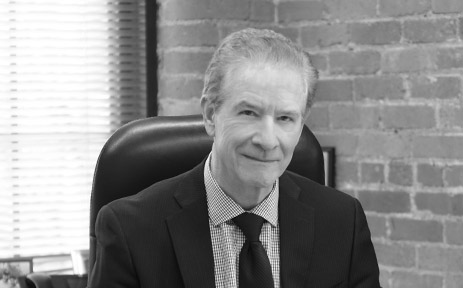