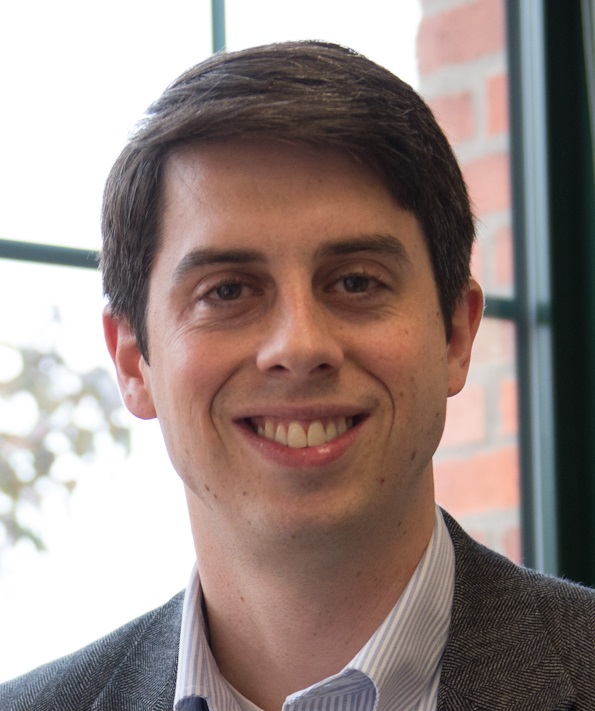 On December 1, 2016, the U.S. Department of Labor (“DOL”) will make a significant adjustment to the rules governing overtime exemptions for salaried workers under the Fair Labor Standards Act (“FLSA”) which will greatly benefit those workers. In March 2014, President Obama directed the DOL to make this change and, in the interim, the DOL evaluated input from over 270,000 stakeholders before it returned with a simplified and equitable plan which will soon affect 4.2 million Americans nationwide.

Currently, employers are entitled to treat salaried employees making as little as $455 per week or $23,660 per year as exempt from receiving overtime pay if they otherwise qualify for the exemption. This threshold has been in place for a significant period of time and has not kept up with inflation. In 1975, 62% of salaried employees were entitled to overtime pay; however, now that figure is only 7%. This means that many employees working upwards of 60 or even 70 hours per week can be denied overtime benefits, despite the fact that their wage levels put them below the poverty line for a family of four.

When the new rules come into effect, however, the new threshold for the exemption will be $913 per week or $47,476 per year. That is slightly more than twice the current salary threshold. Under this new threshold, over 35% of full-time, salaried employees across the country will be eligible to receive extra pay for extra work.

Under the new rules, to remain compliant with the FLSA, employers will have to either (1) pay time-and-a-half for all overtime hours worked for employees making less than $47,476 per year, (2) raise employees’ salaries above the new threshold, or (3) limit their workers’ hours to 40/week. This is great news for millions of workers, because it means that they will either be fairly compensated for all hours worked—whether it be through time-and-a-half or with a raise—or their hours will be reduced with no decrease in pay, which means they’ll have more free time to spend in any way they choose.

In addition, the change now ties the threshold for the exemption to the 40th percentile of weekly earnings for all full-time, salaried workers in the lowest-wage census region (currently the South), which means that every three years, beginning on January 1, 2020, the DOL will automatically reassess the exemption, raising the threshold to a wage which can keep pace with an ever-changing economy and ensuring that it will never again fall as far behind as it is now. The DOL’s projection for the threshold in 2020 is $984 per week or $51,168 per year.

The DOL’s recent adjustment to the FLSA’s exemption rules is much more in keeping with its original purpose. With the new threshold in place, the DOL estimates that every year an extra 1.2 billion dollars will find its way back into the hands of millions of hardworking Americans, including about 278,000 New Yorkers. The change will usher in an increase in worker productivity, improved worker health and safety, and a more balanced work/life ratio. The DOL projects that there may also be an increase in total employment as employers begin to spread the workload of formerly exempt employees across the workplace.

*UPDATE*:  On November 22, 2016, a federal judge granted an injunction which prevented the DOL from implementing the change in salary threshold from $455 per week to $913 per week as was scheduled to occur on December 1, 2016.  The Department of Justice has appealed that injunction to the U.S. Circuit Court of Appeals for the Fifth Circuit, which appeal is pending.  We will post further updates as additional developments occur.*